Removing dead trees promptly and properly is important because they pose a great safety risk to your home, loved ones and neighbors. A massive column of wood weighing thousands of pounds can fall on a house or demolish a car. More than 200 people are killed each year in the US by falling trees, according to insurance industry statistics. Even a large branch can snap off and cause an accident. Don’t let it happen to you. Call now to get a free evaluation of your project.

Tree removal in most urban and suburban areas is dangerous work that must be handled by a professional. State of the art machinery such as cherry-pickers, saws, cranes, guide ropes and Bobcat equipment, are essential tools of the trade. Technicians must be skilled in dismantling large trees in stages, and in such a way that property and people are kept out of harm’s way.

When you remove dead trees in a wooded area, it is generally safe to make saw cuts at the base and allow it to fall. In this case, the limbs are removed after the tree is down, from bottom to top.

While smaller species can be sawn at the base and allowed to fall, those over 20 feet (generally) must be taken down in these broad stages:

Clear the area of people, and cars and other items that can be damaged. Protect gardens and other important landscaping features.

A professional climber will then trim the upper branches using a bucket truck and chainsaw.

The layers of the crown, or leafy area, will be removed in stages, keeping the safety of people and property below foremost in mind.

The trunk is carefully cut and brought down in sections.

The trunk is then chopped and chipped as flush to the ground as desirable: some homeowners like to keep their stumps for landscaping; others want them disposed of.

The most important thing about removing dead trees is to do the job safely, to reduce risks of property damage and injury.

When Is a Tree Dead?

Sometimes it’s difficult for the average homeowner to determine if one is dead or diseased, especially when it is dormant.

It may appear dead if it lacks leaves

If dead leaves cling to the branches during the growing season

If branches snap easily, and if it appears brittle overall

In many cases, if you scratch the bark and do not see the green cambium layer, that is a sign of death.

However, it is probably better to wait until the warmer months to see if it revives and leafs out.

It’s not unheard of for a tree to have multiple trunks in which some are dead and some are alive. If you believe the tree is worth saving, it might be possible to remove the dead growth. We’ll let you know following your free inspection.

Disease – Numerous types of fungi, rot and blight can kill trees that are already weakened, or even healthy specimens. This can make it easier for insects to get inside the bark.

Natural disasters – Lightning can burn a tree, split it into pieces, and even cause it to explode. This will make it impossible to transmit water from roots to leaves. Tornadoes, straight line winds and severe floods can uproot a tree and knock it down.

People – Heavy construction, aggressive root cutting, chemicals and, in some cases, fertilization can kill a specimen over time. Carving or putting nails in a tree can create wound – and it may not recover.

When a tree is beyond saving, hire our licensed, professional tree company to do the job safely. We have been removing dead trees since 1993, and have the resources and technical expertise to handle any size job. 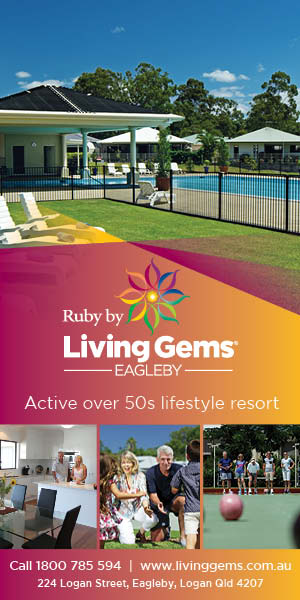 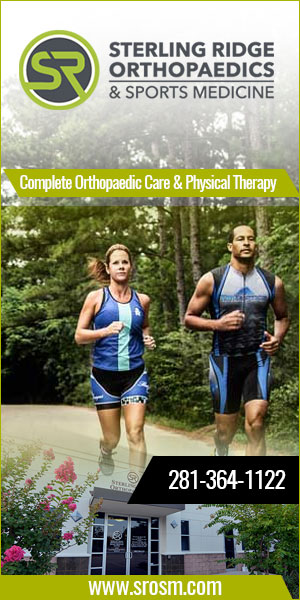